HOW TO DECAPITATE THE SERPENT 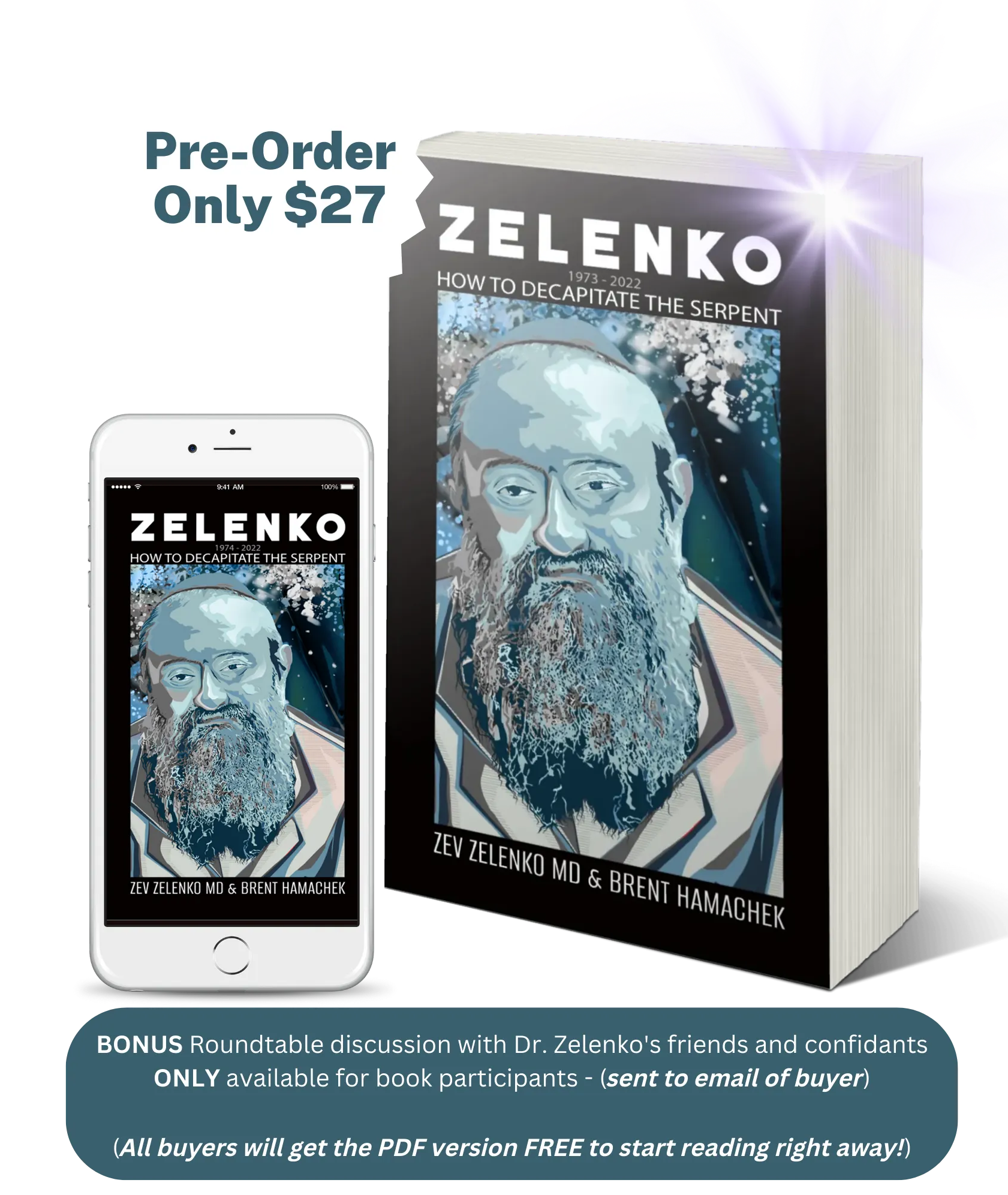 STEP 1. Fill out the form with your name, email, and continue to next step.
Get the book for ONLY $27 (FREE SHIPPING within the U.S.A.)

STEP 2. (OPTIONAL) Add a second book for a friend - It makes the perfect Holiday Season Gift!

STEP 3. Limited Offer: Prepare yourself for winter with our Z-Detox, Z-Stacks, Z-Stacks Kids, or our new Z-Flu and SAVE 10% on your purchase today!

STEP 4. Complete your order and claim your FREE PDF! 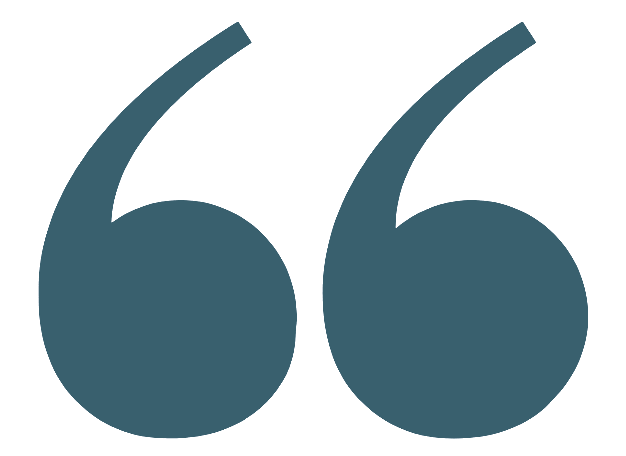 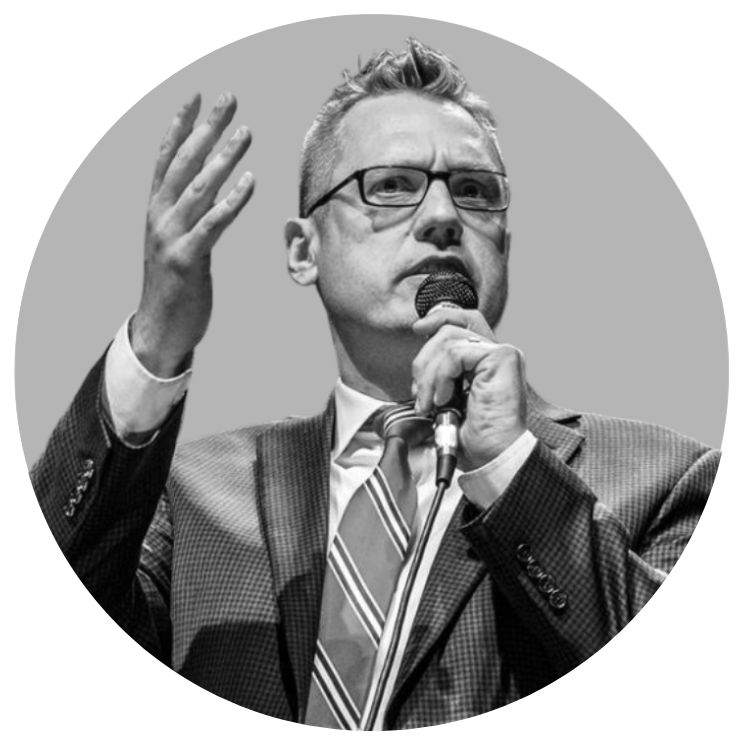 “Reading Dr. Zelenko's book will FOREVER change the way that you view truth, medicine and the God-given freedoms that we enjoy as Americans!"
- Clay Clark

“When I read this book, I hear Zev’s voice in the pages gently reminding me that I was born for this moment, and that my life is totally, wildly important, and that he was here to pave the way for us to carry the baton; we’ve got this.”
- Erin Jameson, Tampa, FL 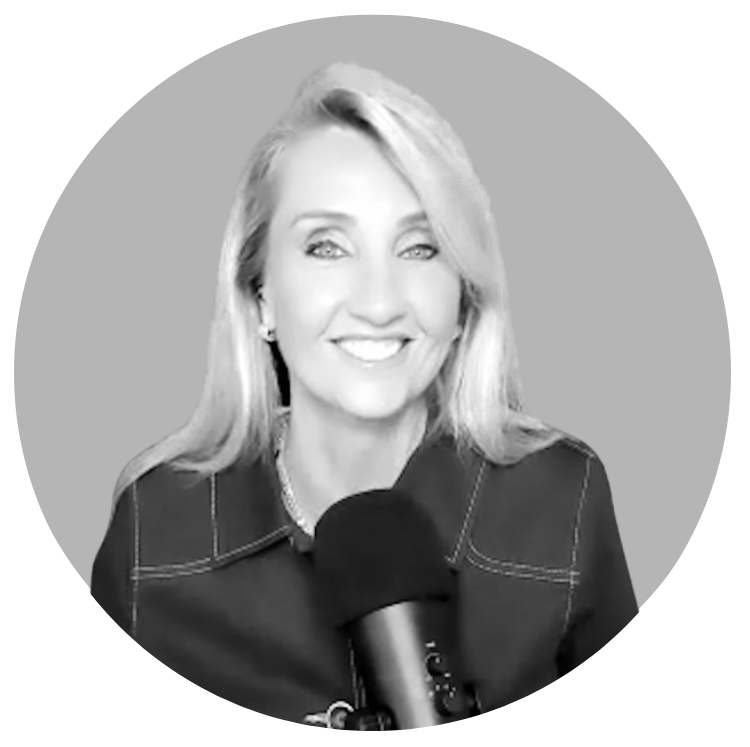 “History will record Dr. Vladimir Zelenko as a man who saved humanity by standing up to the tyrants, who loved others & whose God courage was like no other. ”
- Ann Vandersteel

“...It’s hard to sleep at night knowing that the events in the book, terrifying and evil as they are, were real. But the good news is that Zev has shown us how to awaken from the slumber we may have been in and never, ever let this happen again. Thank you, Dr. Zelenko.”
- Sam Trevino, Columbus, OH 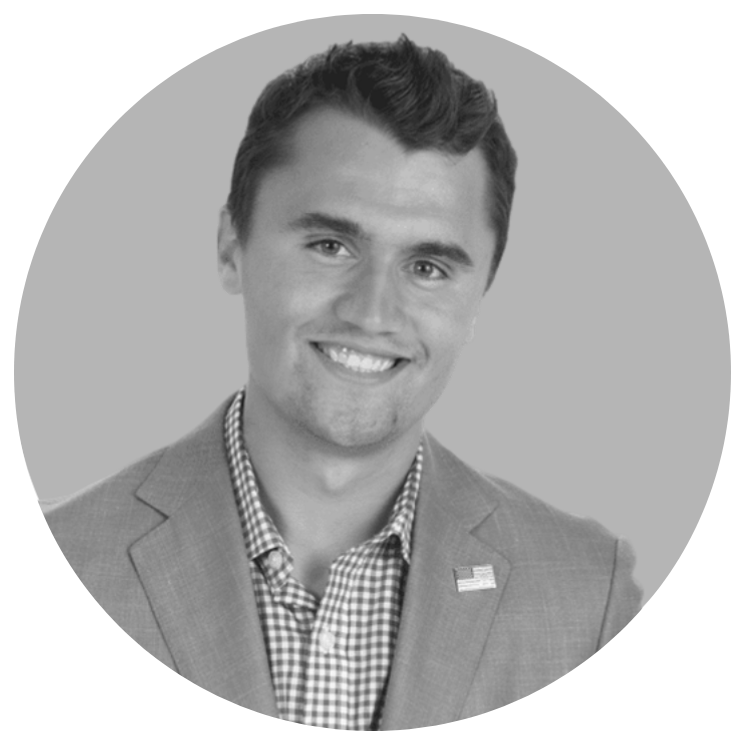 “Zev was convinced that challenges had been deliberately placed before him by God. Viewing those challenges as a gift, Zev used them as motivation to take brave & bold action & do God's work here on earth.”
- Charlie Kirk 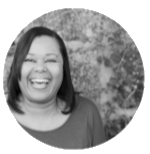 “This is no ordinary memoir!
Zelenko is a positively page-turning thriller.”
- Alice Robinson 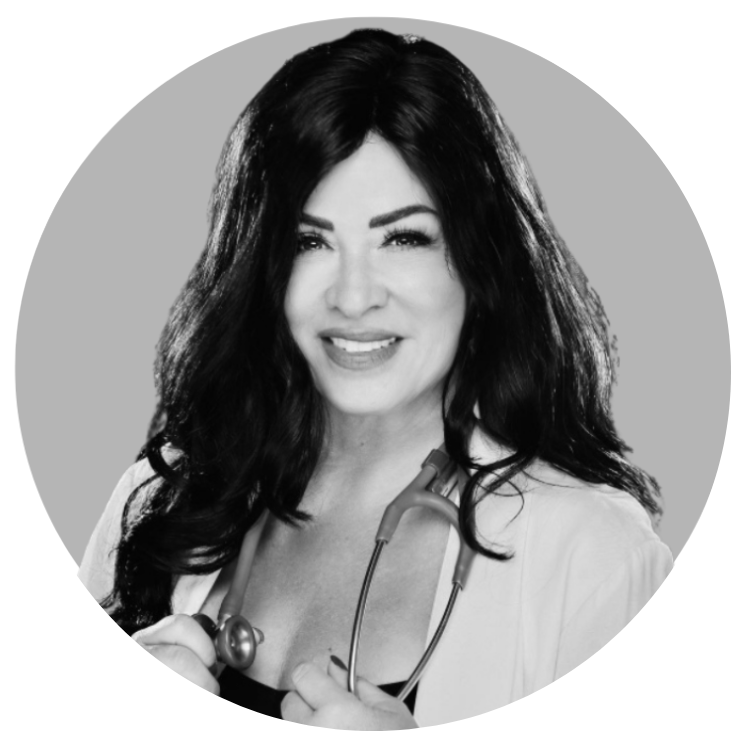 “Dr Zev Zelenko was a giant among us. And his words, though softly delivered, could rock a room of thousands and set the serpent back on his heels. Each time we sat down to speak, I knew that I was in the presence of greatness, and in this book, I can hear his voice reassuring us, that goodness will prevail over evil. ”
- Jane Ruby, MD

“What does the world look like without Zev? I wondered before he passed if his shoes were too big to fill. Zelenko shows me where all the boogie men are so that I won’t be caught off guard. I am more spiritually prepared to fight back now, too.”
- Jonathan Rose, Birmingham, AL 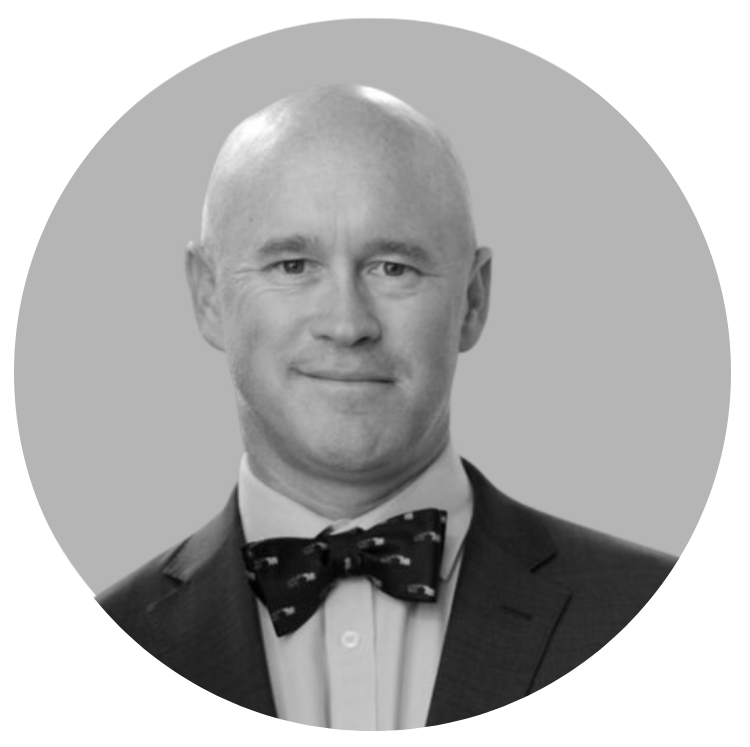 “...this book is a metaphor for each of us to continue to hold up the arms of a great man - Dr. Zev Zelenko - and, like Aaron and Hur, keep his arms lifted in the battle against the terrorists in lab coats until We The People can win the battle and the day for a brighter future for humanity.”
- Dr. David E. Martin

1973-2022
All Pre-Order Books of Zelenko come with a special Behind-The-Scenes bonus Roundtable with Dr. Zelenko’s closest peers that will NOT be available to the general public online. 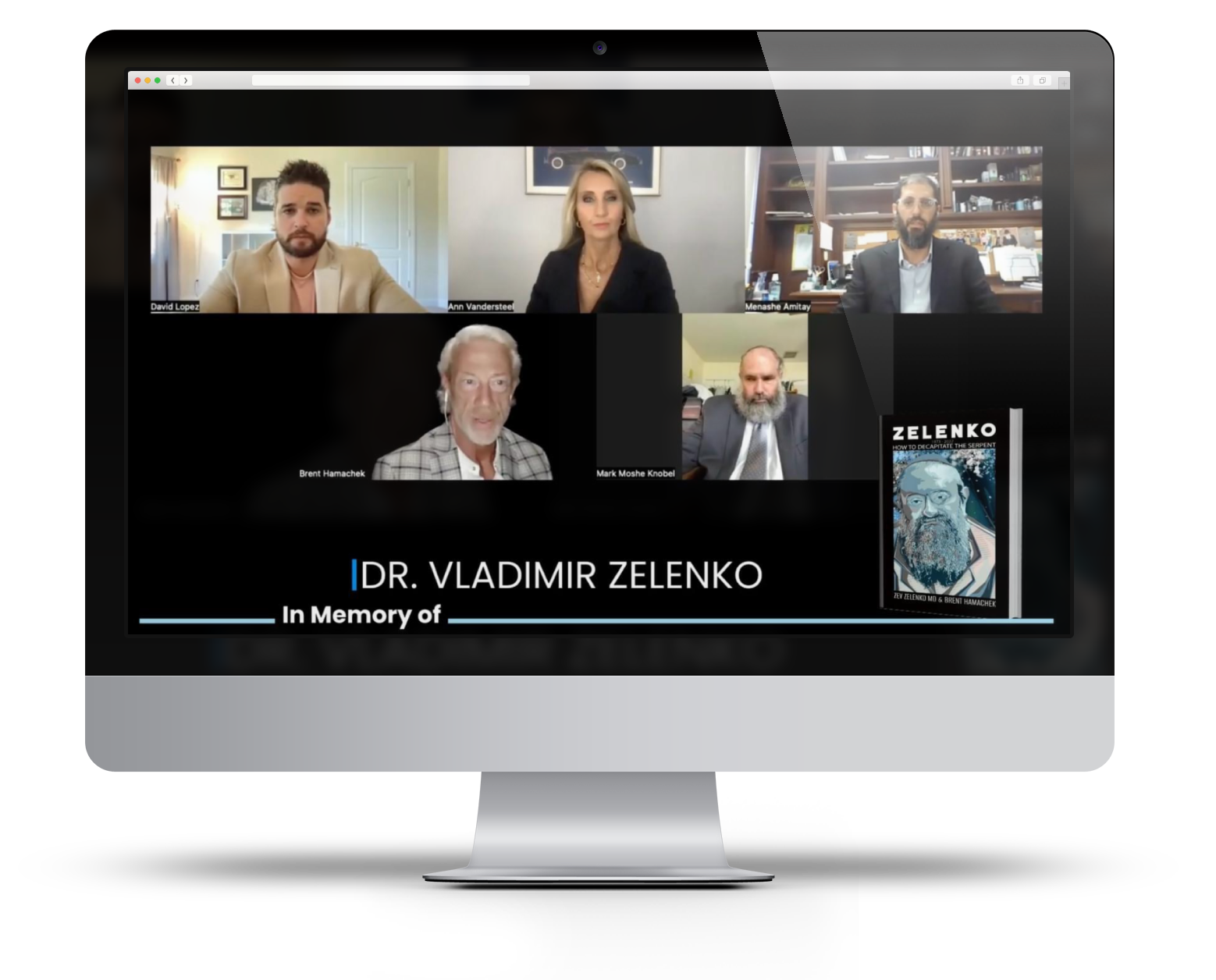 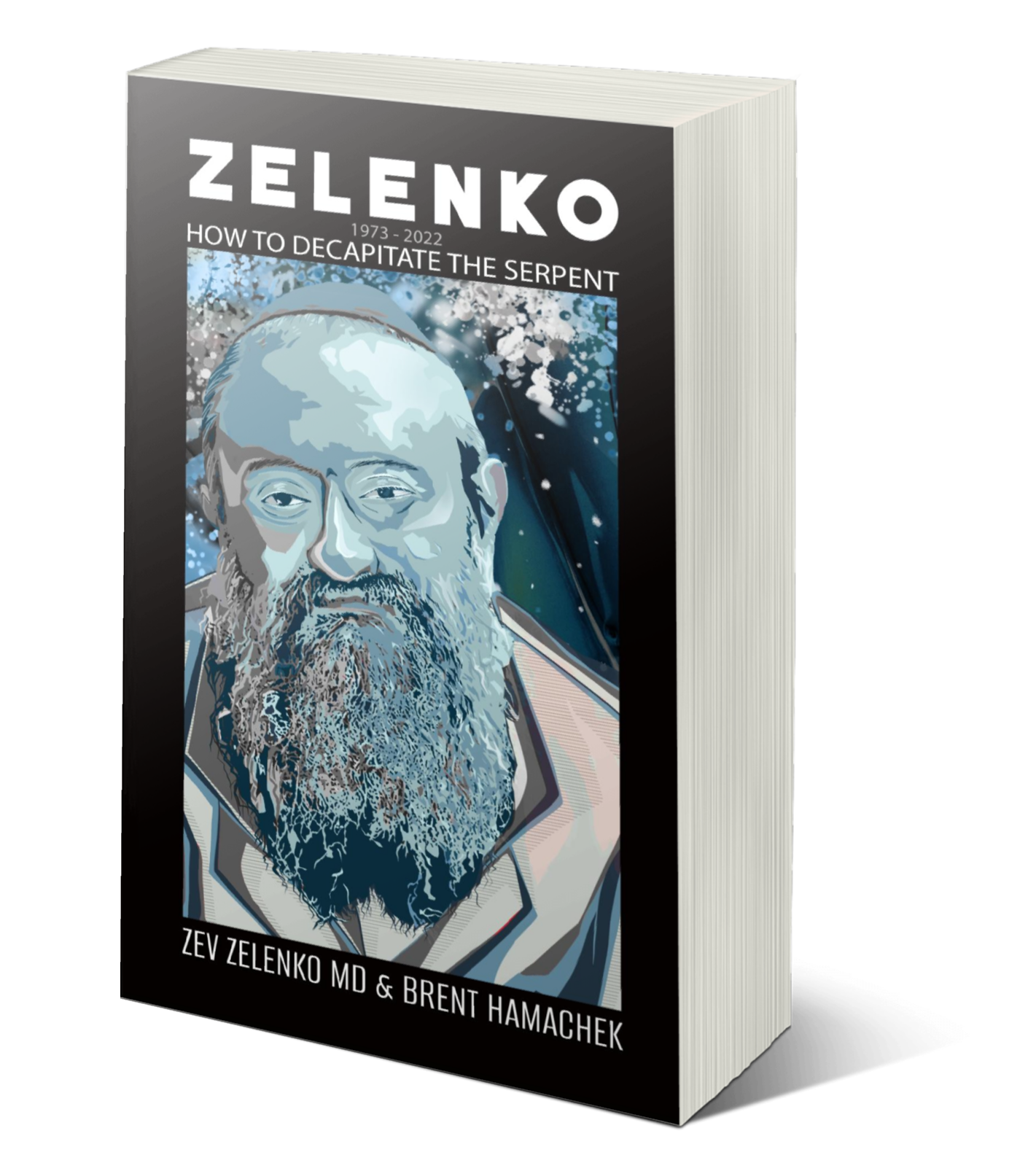 If you’ve found this page, chances are you already realize that things haven’t been quite right for a few years…

… and, in fact, you may have seen the writing on the walls ten, fifteen, or even twenty years before the rest of us.

I sure didn’t see it coming, and I didn’t expect to be standing beside the tip of the spear in the fight against the heinous crimes against humanity and genocide we have just seen.If you’re like me, you’re downright incensed. And you don’t want to look away or sit on your hands anymore.

Before he passed away in July of 2022, Dr. Vladimir (“Zev”) Zelenko invested over 100 hours recording a message for you.

Zelenko: How to Decapitate the Serpent is a love letter for humanity from one of the most controversial, most adored, and most effective doctors in the history of the world.

This is the book Zev wanted to leave for the world he knew he wouldn’t stay much longer in, but the world where his children will grow up.

Until his final breath, Zelenko: How to Decapitate the Serpent was among the most important missions in Zev’s all too short life. There has never been a book quite like this,and there will never be another.

“In this moment, this phase, of my life, I have decided to launch a no-holds-barred attack on the lies and purely evil behavior of our world leaders. I have been non-stop truth- telling, and this book is a continuation and extension of that process.”

Never before have we surrendered this much freedom. The goal of the global elite and nefarious powers that be is not just to bring America to it’s knees, but to literally enslave the entire world.

We aren’t in a war on terror; we’re in the very advanced stages of a war against average, every day citizens and laypeople like me and you.

How did this happen?

In March of 2020, Zev Zelenko made the conscious decision not to capitulate to terror, and it has been estimated that millions of lives were saved through his “Zelenko Protocol,” which has been hailed by heads of state, presidents, foreign leaders, and countless doctors worldwide.

Over the last two and a half years of Zev’s life, he lived, miraculously, with a very rare form of cancer that had threatened to take him out in 2018.

He also lived under the constant threat of safety by bad actors from organizations who were in collusion with three-letter agencies you may have heard of.

This book doesn’t just serve as an analysis of the manmade virus and criminal response by agencies and governments, but it serves to show how Zev developed impenetrable armor to fear, anger, and the temptation to play victim to his circumstances.

Even in his last moments, Zev humbly marveled at the fact that God kept waking him day after day and using him to save lives.

He was nothing if not determined, mission-motivated, and deeply, authentically at peace with his life… and the many imminent threats to it. 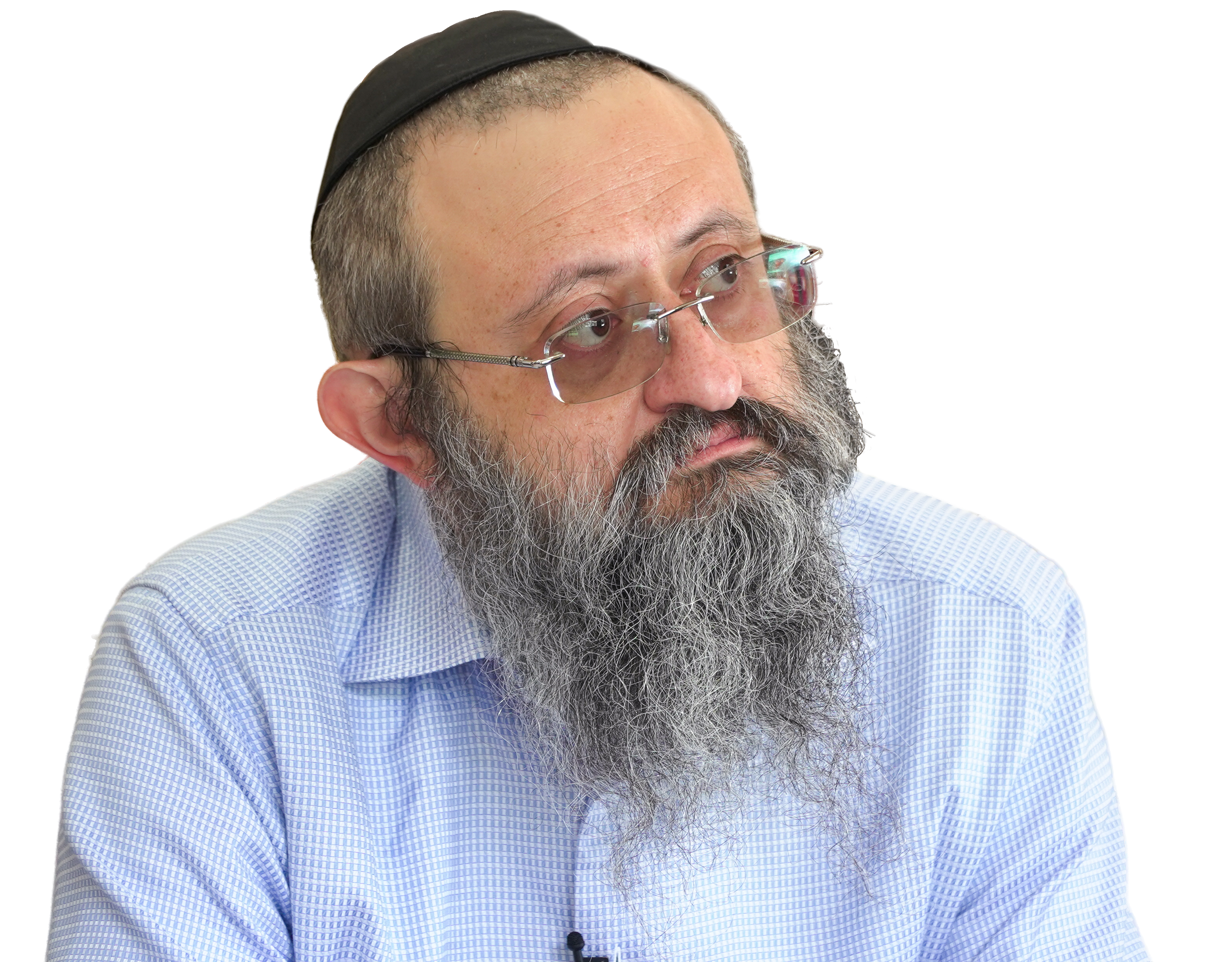 “God is doing a deep clean on the earth. We’re all being presented with a choice; whether to drown in the floodwaters or to get in the arc.”

This book details the author’s personal experiences and opinions about general health, prevention of disease, nutritional supplements, and/or exercise. The author is not your healthcare provider. The Zelenko Labs Team as well as Brent Hamachek are providing this book and its contents as a story on an “as is” basis with no representations or warranties of any kind with respect to this book or its contents. The authors and publisher disclaim all such representations and warranties including, for example, warranties of merchantability and healthcare for a particular purpose. In addition, the authors and the publisher do not represent or warrant that the information accessible via this book is accurate, complete or current.

The statements made about products and services have not been evaluated by the U.S. Food and Drug Administration. They are not intended to diagnose, treat, cure, or prevent any condition or disease. Please consult with your own physician or healthcare specialist regarding the suggestions and recommendations made in this book. Except as specifically stated in this book, neither the authors, nor Zelenko Labs, nor any contributors or other representatives will be liable for damages arising out of or in connection with the use of this book. This is a comprehensive limitation of liability that applies to all damages of any kind, including (without limitation) compensatory; direct, indirect or consequential damages; loss of data, income or profit; loss of or damage to property and claims of third parties.

Understand that this book is not intended as a substitute for consultation with a licensed healthcare practitioner, such as your physician. Before you begin any healthcare program, or change your lifestyle in any way, you should consult your physician or another licensed healthcare practitioner to ensure that you are in good health and that the examples contained in this book will not harm you. This book provides content related to physical and/or health issues. As such, use of this book implies your acceptance of this disclaimer.